I first visited San Juan, Puerto Rico in 2009, on a family vacation and I have visited a handful of times since both as a port of call on a cruise itinerary and as a stand-alone trip. Like most Caribbean islands, it’s warm year-round so weather-wise you can’t beat it. 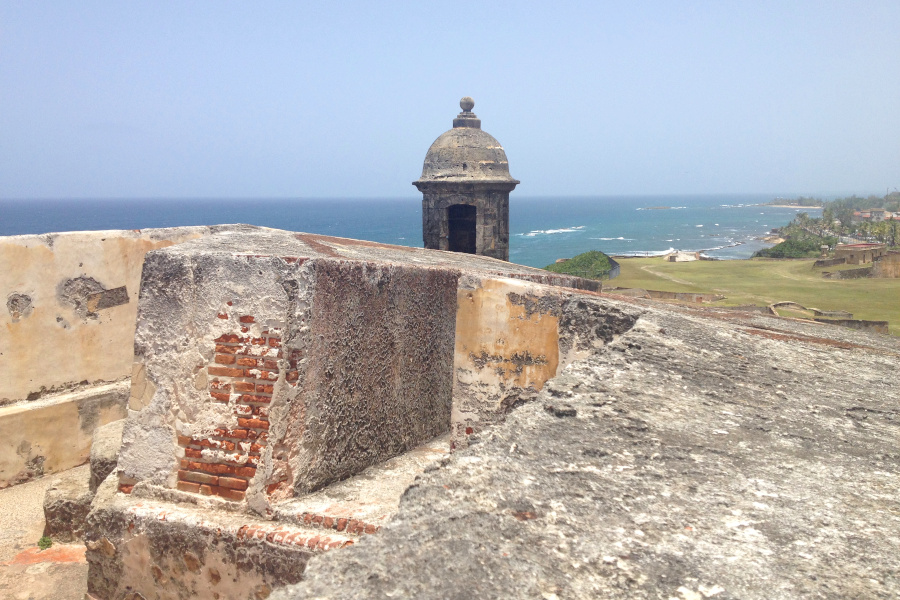 Even in January, the coldest month of the year, the average temperature is 70°.  No matter what time of year I have visited, the enchanting island vibe always brings me back and I always enjoy exploring the city of San Juan to visit (or re-visit) the sites.

If you plan to visit San Juan as part of your trip, you don’t want to miss the following sites.

Best Things to Do In San Juan, Puerto Rico 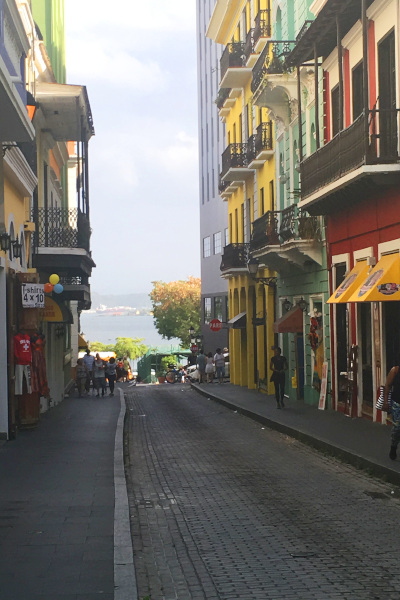 Don’t forget to stop at the Barrachina Restaurant for a Pina Colada. This restaurant, located in Old San Juan, claims to be the birthplace of the Pina Colada complete with a plaque outside claiming that the drink was created by Ramon Portas Mingot in 1963. 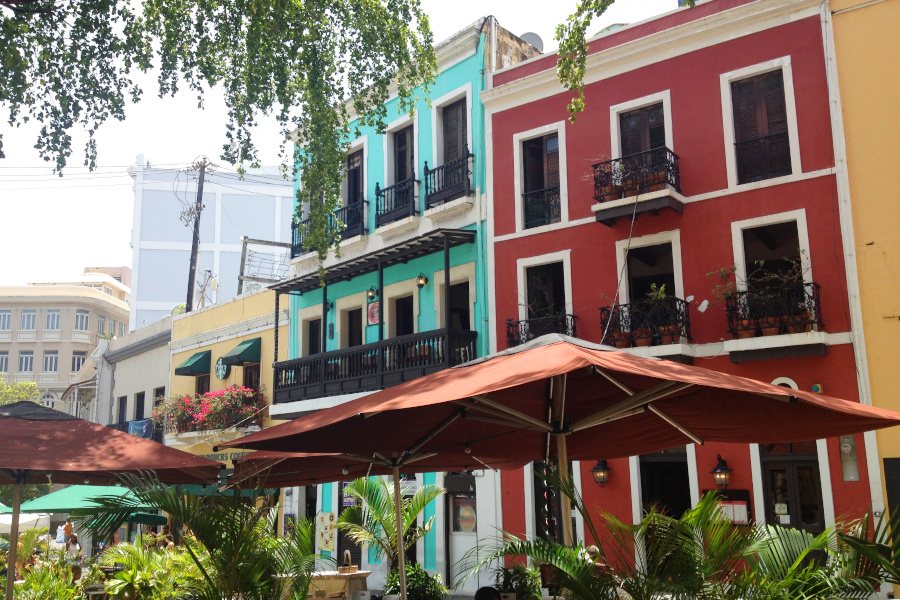 This one is for the history buffs – the Bautista Cathedral is not only one of the oldest buildings in San Juan, but it’s also the oldest cathedral in the U.S. and 2nd oldest in the Americas. Originally built of wood in 1521, it was destroyed by a hurricane and then reconstructed.

This historical landmark is not only a beautiful relic of the time period architecture full of ornate details but it also features gorgeous stained-glass windows and houses the tomb of Spanish explorer Juan Ponce de León.

Castillo San Felipe del Morro, also known as “El Morro”, built in the 16th century, was designed to protect the city from attacks by sea. A UNESCO World Heritage site, this 6-level fort-like structure is perhaps the most iconic fortification built by the Spanish thanks to the recognizable 140-foot-high wall at the entrance of the Bay of San Juan. Since this structure is on the west side of the city, it offers panoramic views of the bay to the west and the Atlantic Ocean to the north.

Like its sister structure El Morro, Castillo San Cristobal is also a UNESCO World Heritage site. Built by Spain in the 18th century to protect the city’s eastern side from land attacks it’s the largest fortification built by the Spanish in the New World. Comprised of three levels, you’ll navigate tunnels and explore former military quarters before making your way to the third level which offers sweeping panoramic views of the coast from Old San Juan to Condado. 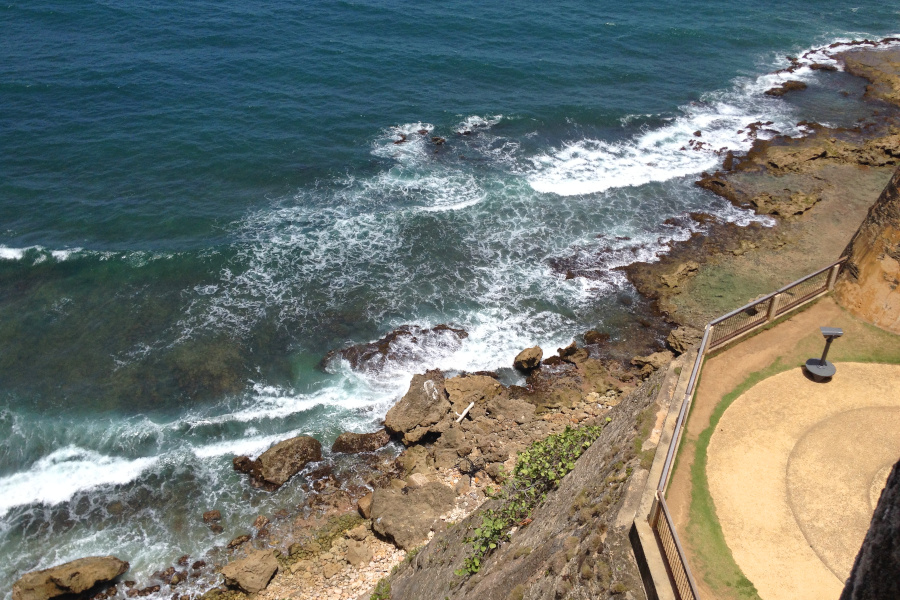 Note: You can visit both Castillo San Felipe del Morro and Castillo San Cristobal for a cost of $10.00 with the San Juan National Historic Site park pass. Click here for more detailed information.

Originally part of a series of defensive structures built to protect the Bay of San Juan and the city between the 16th and 20th centuries, La Fortaleza was designated a National Historic Landmark in 1960. The site is just another must-see structure from the city’s storied history. Having served as a fortress, an arsenal, and a prison, today it is the residence of the Governor of Puerto Rico.

Fortaleza Street, better known as Umbrella Street, is insta-famous for its funky aesthetic and colorful hanging umbrella backdrop. This popular photo spot is located in the heart of Old San Juan on Fortaleza Street.

Another must-see destination along the famous Fortaleza Street is Plaza Colon. This plaza is one of the most important plazas in San Juan because it is a testament to the new and the old in San Juan. The plaza is filled with history and houses a monument to celebrate Christopher Columbus.

There’s also plenty of quaint restaurants and cafes overlooking the plaza if you’re looking for a place to grab a bite to eat or enjoy the wonderful weather. 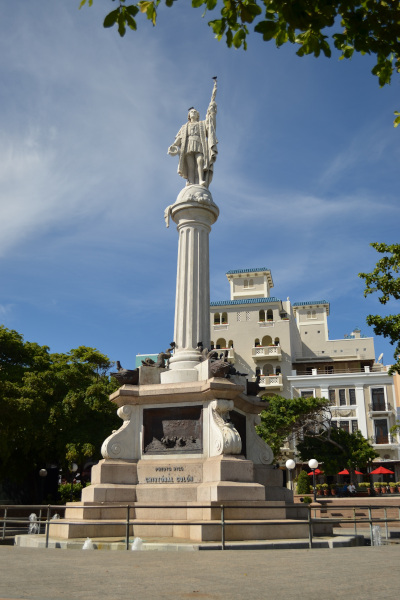 Just across the bay from Old San Juan sits Casa Bacardi, the largest rum distillery in the world. There’s more to the distillery than just tasting rum. Here you’ll learn the extensive history of Casa Bacardi, including the significance of the bat mascot, and explore the rum-making process. 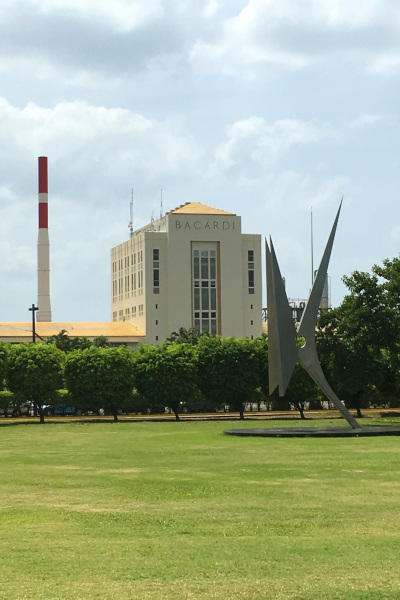 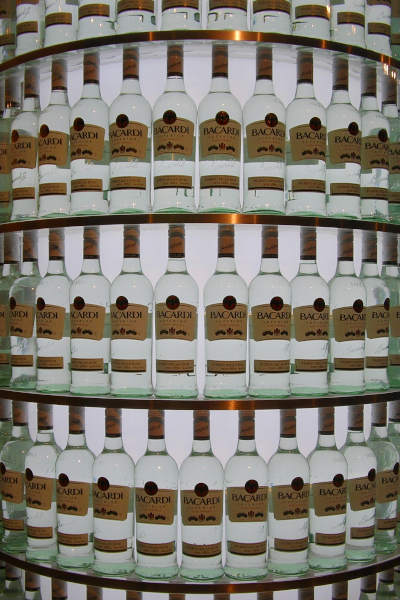 I debated adding this one to my list as it’s not full of history like the above sites. Pina colada loves and rum aficionados – this one is for you. The hard-to-miss pink building is the home of La Casita de Rones which serves as the flagship store for Rums of Puerto Rico. It’s also famous for its version of the coconutty concoction and that’s why this spot is on my list because who doesn’t like a cold refreshing drink.

Sandy beaches line most of the island’s coast so I would be remised if I didn’t mention a few of the beautiful beaches around San Juan. While there’s no shortage of beaches, El Escambrón, Isla Verde and Condado beaches are all relatively easy to get to from the heart of San Juan. And if you’re in port for the day on the cruise, these beaches are all just a short taxi ride from the port. 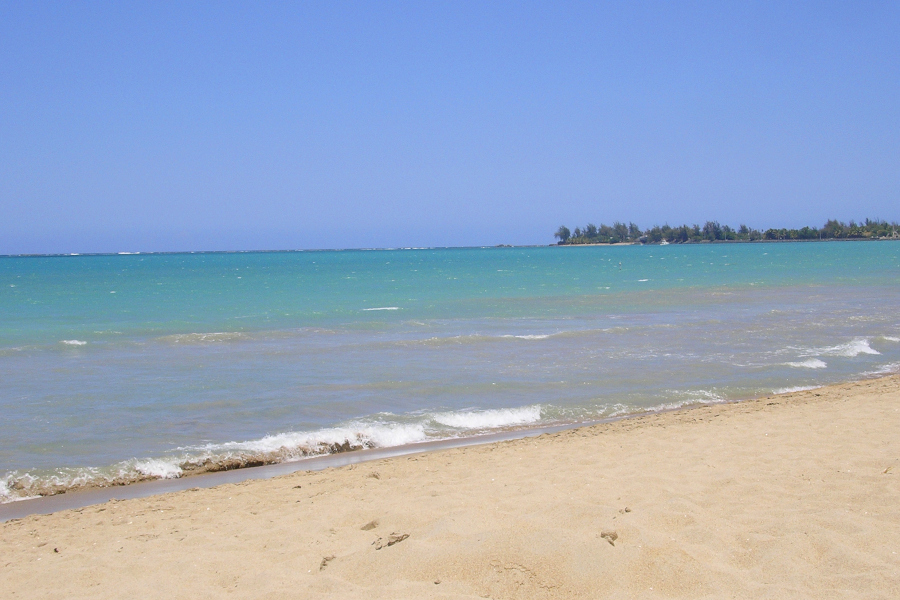 So, there you have it, my list of must-see things in San Juan, Puerto Rico. Let me know if you’ve visited any of these sites or if you plan to visit in the comments below.

PIN THIS FOR LATER: 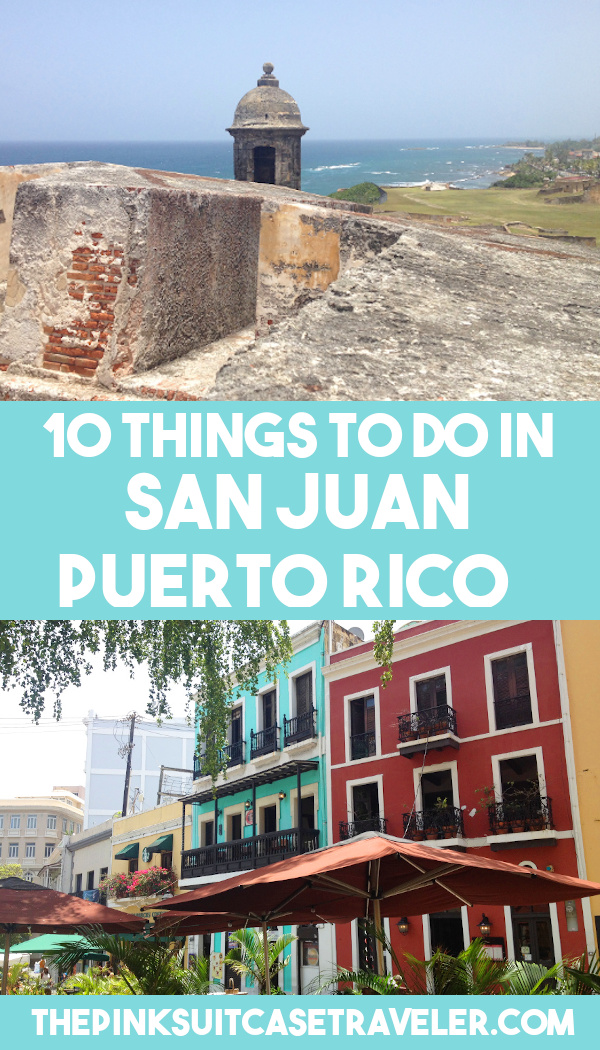 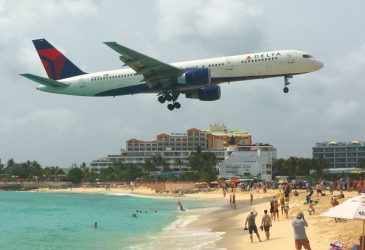 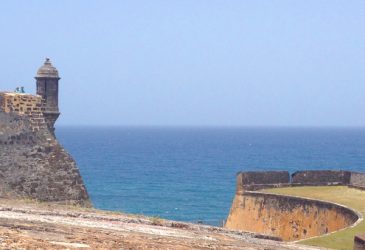 10 Things to Do in San Juan, Puerto Rico 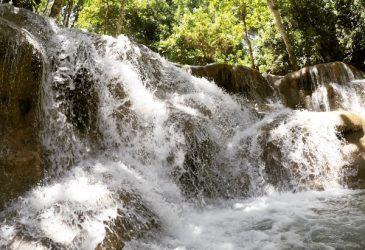 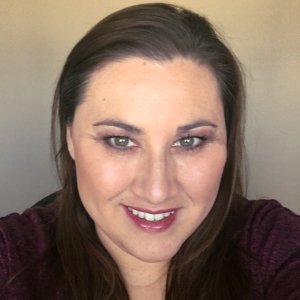 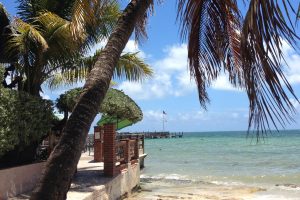 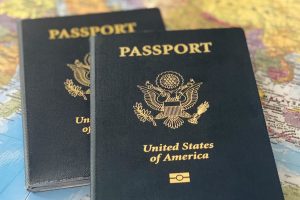 First-Timer’s Guide to Getting a Passport 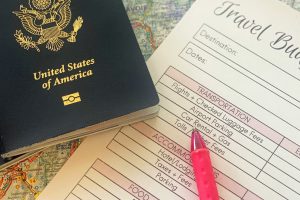 9 Simple Steps to Planning Your Next Trip 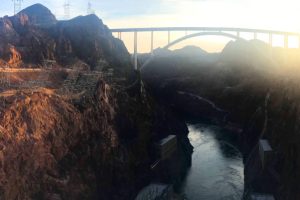